I was saying how many files I have that are not available on this blog and think it is about time to get some of them uploaded to share with everyone.  We have been studying plate tectonics in our Early Elementary class over the last few weeks and we are finally prepared to move onto volcanoes and their types.  I have files and suggested materials for both the Early Childhood and Early Elementary classroom.  My next post will deal with Elementary files and suggestions.

Volcanoes are so fun no matter what age the child.  It doesn't seem to get too boring to study every year from age 3 to 9 and even older.  To begin with it is great to show the children a video of an erupting volcano.  This is a good route to go simply because we cannot take the children to a live volcano unless you have the great opportunity to live in a place like Hawaii or Iceland where active volcanoes can be seen up close.  These are a couple of suggested videos from the web here and here.  After they have seen the video you can have a conversation about what they noticed about video.  This is a great time to show the children a volcano demonstration.  I have created several volcanoes from kits.  I've usually found one at Michaels and used my 40% off coupon.  There are several to choose from and here are some great choices with a link to Amazon:


I simply use vinegar, a couple drops of orange food coloring and some baking soda to create the demonstration.  In order to give the children a hands-on experience in erupting their own volcano it would be best to choose something made of plaster or plastic.  The plastic volcano kits are the easiest to clean independently.  I actually love this volcano for the on the shelf independent work because of its small size and easy clean up.  When it is set up there is just enough baking soda and colored vinegar for one eruption.  Once finished, including the child has cleaned it up for the next person, they can put it on the replenish shelf for the assistant to add more colored vinegar and baking soda.

I add to a second basket these photo cards to give children a chance to see great pictures of lots of different kinds of volcanoes.  This is a great primer for the elementary grades where they will learn about the types of volcanoes.

After the children have had plenty of experience erupting the volcano it is a great time to introduce the Volcano Nomenclature Cards.  Sometimes you will have someone who knows a lot about volcanoes in your group and other times you might not.  The ones who know so much can really enrich the conversation.  This is the Early Childhood set of nomenclature cards and the blackline master to go along with it.  Older children should ALWAYS write the words independently by looking at the booklet while the littlest ones could trace the words.  I make my control booklet from this blackline set as well.  I trace over the letters with a thin black Sharpie marker so that children could place their paper over the booklet and trace the letters if they wanted to.  I want my letters to look nice so the children learn the correct formation.

There are so many great books about volcanoes that are very appropriate for the Early Childhood classroom.  Here are a short list of these books but you can find many, many more: 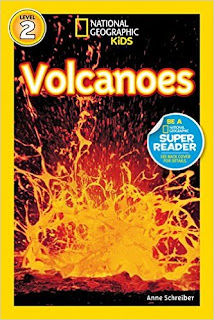 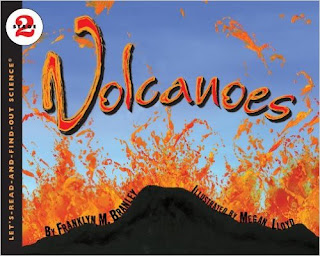 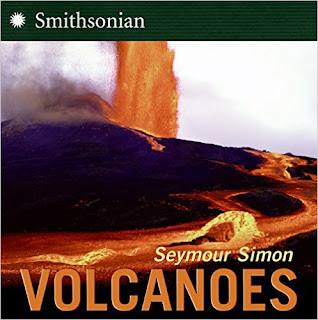 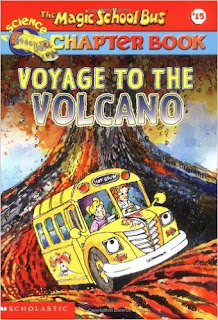 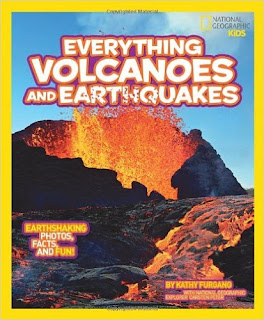 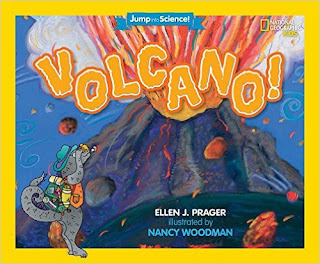 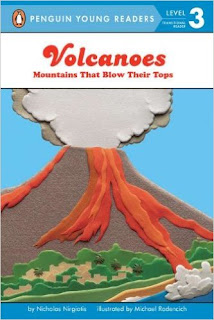